Drawing equally from post-punk, horror film soundtracks, macabre gothic literature, Vampyrëan is the brainchild of Vlad Janicek, who pioneered a grandly theatrical brand of gothic rock that was designed to take things to eleven.

The project began initially as an experiment in composing darker vampire themes. It quickly developed into something more, thanks to a rich streak of creativity and the idea of a side project was conceived. 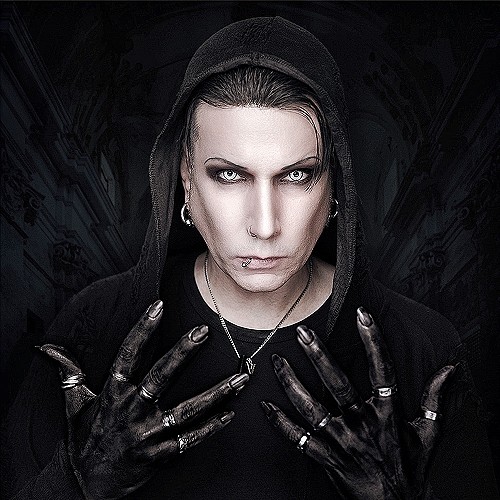 While busy writing and recording, Vlad Janicek decided to reach out to some eclectic collaborators. Artists with a similar dark approach but operating in very different genres.

A stellar cast of guest vocalists have contributed to songs, including Chris Pohl of BlutEngel, Aaron Stainthorpe of My Dying Bride, Sven Friedrich of Solar Fake and Elisabeth Kotronia of EnGarde. 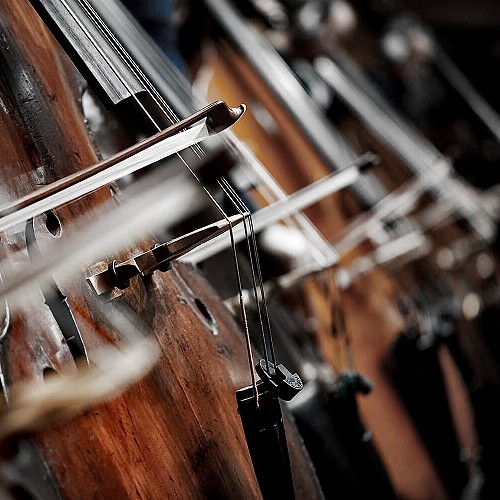 Compositions draw equally from rock and orchestral, so in addition to including the typical rock elements also include strings, harpsichords, dulcimers and baroque organs. 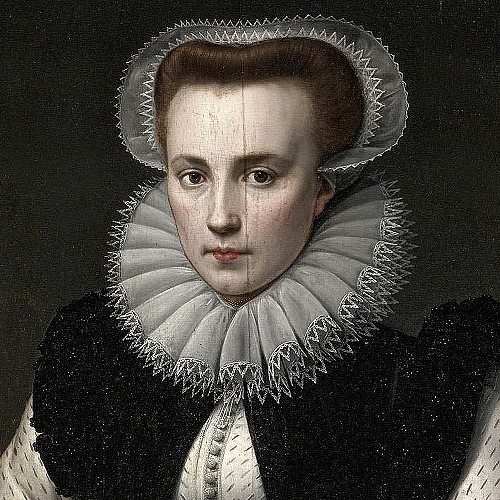 The project focuses primarily on vampyre mythology including Elisabeth Bathory and a range of related macabre subjects including werewolves and serial killers.

Drawing on inspiration from authors such as Bram Stoker, Edgar Allan Poe, James Herbert, Anne Rice and HP Lovecraft, the lyrics have a poetic and evocative quality.

Vampyrëan is a brand new gothic rock project by Vlad Janicek, the founder and original main songwriter of Nosferatu during their most successful era on Rise, Legend and The Prophecy.